The Trail to Running a Half Marathon: 10 Miles on the Nimitz Way Trail 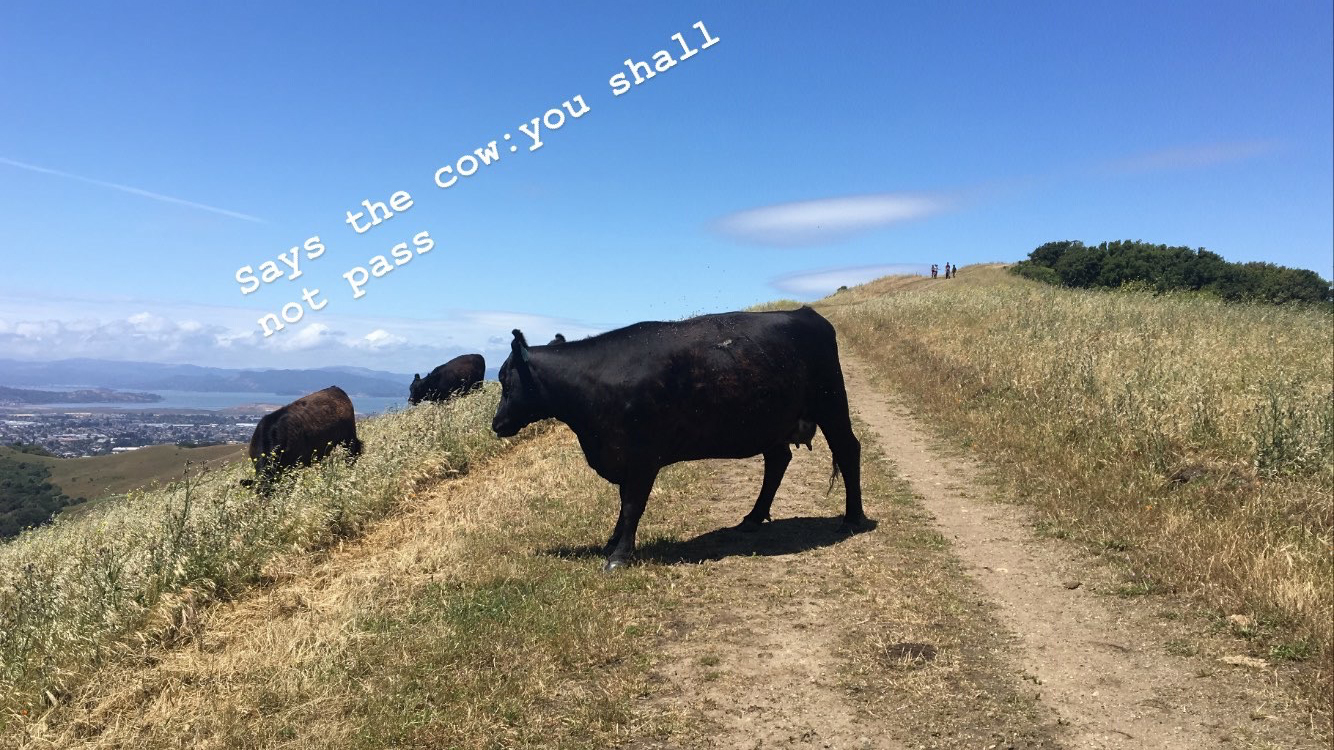 This weekend, I ran my longest run yet — 10.7 miles on the Nimitz Way Trail. It was my second time running on this trail and it seems to go on forever (technically, I think it goes on for 8.2 miles). I just keep wanting to get farther to discover what’s over the next hill.

I’d love to say that the 10 miles was easy and I did the whole thing without any issues of going the wrong way, getting overly tired, or experiencing discomfort. One day, maybe I will be one of those people who runs 10 miles, then continues on with their day like it was nothing. Alas, I am not at that point yet.

So far, I have yet to nail down the perfect runners routine. I always forget something or mess something up. I’ll either get lost, roll my ankle, get really hungry, discover why runners talk about avoiding chafing, or get sunburned. Sometimes all of the above. And no matter what, I always get really sweaty.

Don’t get me wrong, I’ve started to really enjoy running. The heavy breathing. The miles where I have no cell service and end up pondering what I’m going to do with the rest of my life.

The smug thoughts looking at people hiking and thinking “OK, but did you run up that hill?” Then the following realization that I also, did not run up that hill because it’s really steep and I should stop comparing myself to others… But I digress.

This time, I just got a little lost, a little sunburned, and discovered chafing while running. Oh, and had to get around a cow in the middle of the path. All things considered, not too bad.

The Nimitz Way Trail is (apparently) 8 miles each way. So far, I’ve only gotten to 5 miles, but at some point, maybe I’ll get the whole 8 miles.

My favorite moment was at my turn-around point. The last time I did this trail, I went 4.5 miles in, then went back. But the trail kept going over these rolling green hills dotted with wildflowers. It’s a trail I could imagine being on the cover of a runner’s magazine. Or at least a solid stock photo on Unsplash.

I told myself, next run, I was going to make it to those hills. Well, this was that run. I was there at the 4.5-mile mark and so ready to charge on. I ran down the steep hill full speed ahead, expecting the trail to circle back and get to those rolling hills. When I got to the bottom, I realized my dream trail was just to the right. The trail I was actually on headed off left. No problem, there was a small side trail that went off that way, so I took that. Then that trail disappeared into tall, muddy grass. Good.

I could see the trail I wanted, but it was about 500 yards ahead, uphill, and through grass tall enough that it would be easier to head back the way I came and find the right trail. So, one half-mile detour and a really steep hill later, I got to where I’d planned to be.

Then I just had to run the five miles back…

On my way back, I passed a woman who asked if I’d made it to the end. I responded, “it depends on what you consider the end. I made it to my version of the end.”

3 thoughts on “The Trail to Running a Half Marathon: 10 Miles on the Nimitz Way Trail”