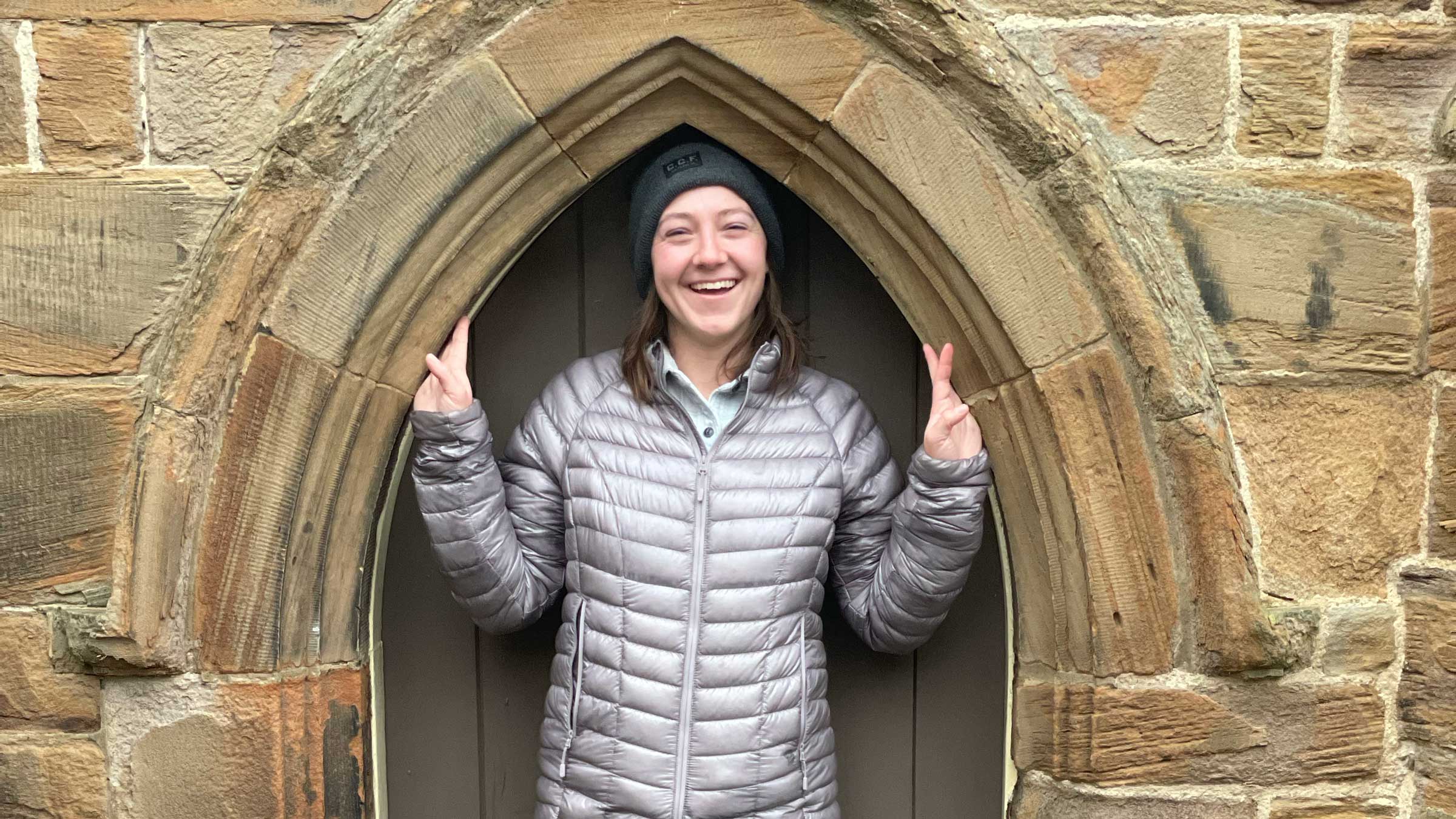 You’ve heard of vice versa, right? Well, instead, this is about the vice visa.

I swear, I’m going to write my book of dumb shit I do traveling one of these days… Until then, we’ll do little sneak peaks here and this one is PRIME.

If you’ve been keeping up with me on my socials (or in person), you’ll know that I’ve moved! Like, long term basis moved — visa level moved — to the UK. After a zoom wedding, an expensive visa application, and final approval, I can live and work in the UK for at least the next 2 ½ years. WAHOOO!

However, here I was thinking it was smooth sailing from there, and it should have been. I had this whole start of a post about “saying bye to California” and new beginnings, but then I went and did something SO DUMB, I had to scrap that post for another time and write about this instead.

It’s early December. I had sorted my travel arrangements — a weekend pit stop in New Jersey to visit a friend, then into London and train up to Darlington. I’d double and triple-checked the travel requirements. I’d packed my bags. I made it to New Jersey without any issue. Things were going smoothly.

Then the night I got into New Jersey, I was chatting with my friend about the visa process and how it came as a sticker stamped into my passport. I pulled out my passport from my backpack to show her the visa. The passport had a leftover highlighter green sticker on the back with official embassy “IF FOUND RETURN TO …..” nonsense on it. I flipped it to the front and my brain flopped when I noticed the two hole punches through the passport — it was my old, expired passport.

I’d packed my old passport and left my current one (with the shiny new visa) in Oakland.

OK. Let me explain how this happened. I SWEAR I had checked multiple times that I had my passport with me. Except both the new one and the old one had that bright green sticker, so from the back, they looked the same. And because my first flight from SF to Newark was domestic, I could use my driver’s license instead of my passport at security — so I didn’t have to open it up.

So it’s Friday night. I’m in New Jersey. My current passport and visa are in Oakland. And I’m supposed to be getting on a plane to England on Sunday evening. Less than 48 hours to get my passport from Oakland to New Jersey. On a weekend. Shipping was either not happening or extra price so finding somewhere that could guarantee the passport would get to me before I had to be at the airport on Sunday was not easy.

Enter FedEx Same Day. It’s FedEx, but not FedEx. It’s on a different website, different customer service, completely different department. And it’s not something regular FedEx seems to advertise. But it was my miracle worker.

On Saturday, 6:45 AM PDT, the courier picked up the passport package my dad had lovingly found and prepared. They flew out the package that day and by 10:20 PM ET that night, a delivery person had it in my hands. Modern transport is seriously impressive. It’s not quite teleportation yet, but damn, did it really come to the rescue this time. The entire fiasco could have been avoided if I’d just opened the goddamn passport and noticed it wasn’t the right one before I left for SF airport, but with 568 different things flying around your head during a big move, it’s easy to miss something. At least, that’s what I’m telling myself. And in the end, I’m here. I made it. And I can now tell you about the great service of FedEx Same Day.