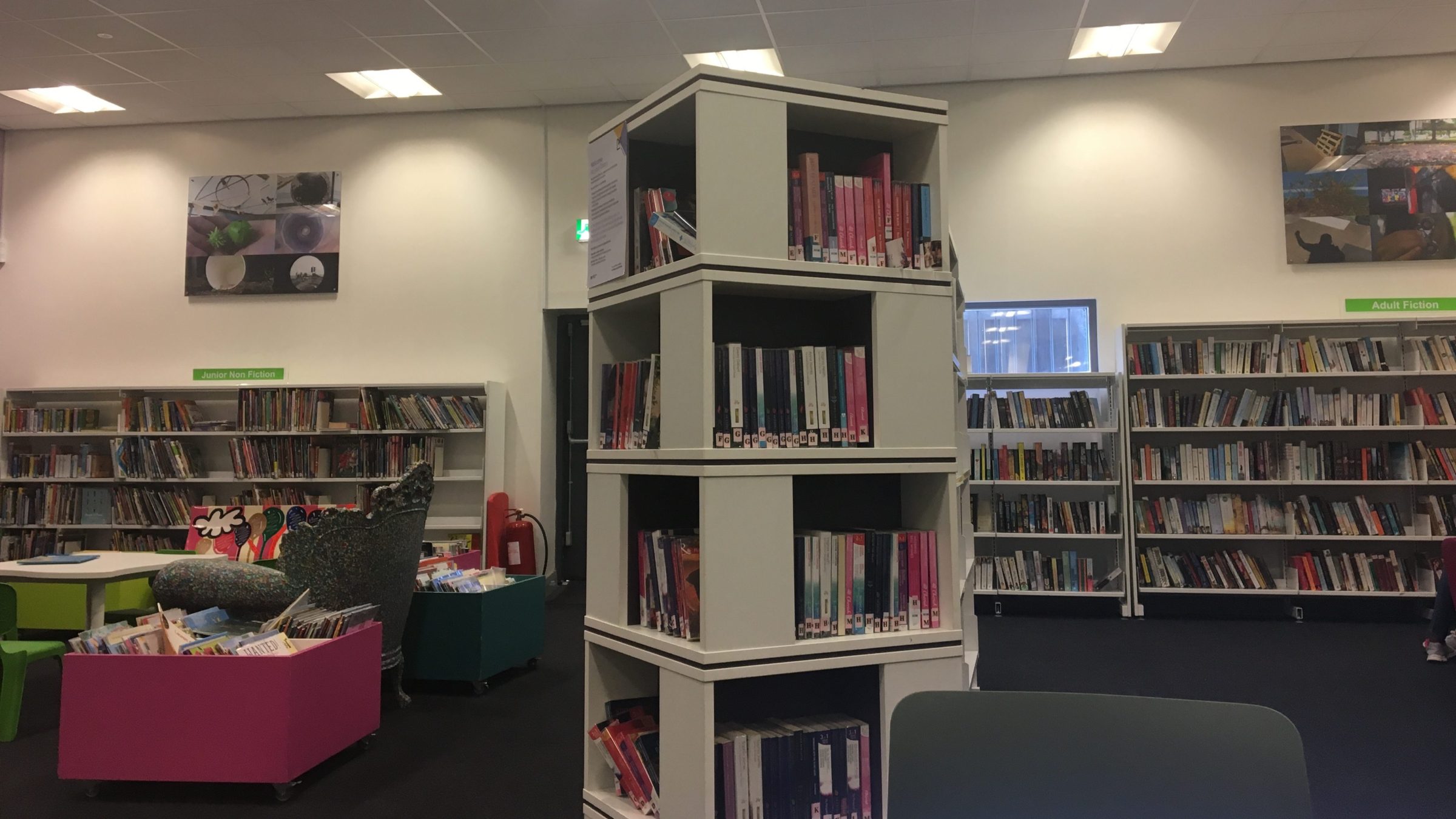 Libraries are one of my favorite places to visit when I’m traveling or in search of somewhere to work. Sure, coffee shops are great (I’m writing this from a coffee shop), but constanly buying coffee does a number on my wallet and my stomach. Plus, as a book-lover, being surrounded by stacks of books and that distinct old-book smell is always comforting wherever I am. If you’re not already convinced by the old-book smell, libraries also often have free wifi.

Libraries I’ve Visited (and What I’ve Learned From Them)

Tip: If you’re going to be working on your laptop, don’t leave it unattended.

This depends on where you are, but especially if you don’t know the area too well, don’t leave it up to chance. Especially in cities like Oakland, laptops will get stolen. If you have to go to the bathroom (another benefit of libraries: usually free bathrooms), take your laptop with you. It’s weird, but what’s worse — some weird looks or ending up laptop-less?

Other than the theft problem, the Rockridge library has everything you could want: free wifi, bathrooms, water fountain, seating, computers, charging outlets, and plenty of books. My favorite part is the puzzle table.

Tip: For university libraries, check ahead of time to make sure you can get in — some are only available to students or faculty. Also, sometimes they only have Edurome wifi, which you need an account connected to a university.

The Doe Library is open to anyone and it is beautiful. If you’re in the area and want a student atmosphere, this is the place. Book shelves lining the walls, high ceilings, and big windows, it really is a picturesque place to get some work done. Word of warning though: if I remember correctly, the library uses Edurome wifi which might be only for students or people with an active Edurome account.

Tip: If your laptop has minimal battery life like mine, sus out a desk or area with outlets within reach. If you don’t need to plug in, areas that aren’t close to outlets will likely be more available.

The best place I found for outlets in this library was the computer room. On the top floor the library also has a cafe, but when I was there, it was closed. Note: when the cafe is closed, so is the bathroom! You can also cross the street and hang out in the Winter Gardens which also has free wifi and you get to be surrounded by plants (but there aren’t any outlets).

Tip: Libraries often have printers you can use for a small fee. If you don’t have a printer or you’re traveling without access to a printer, this can be a great option.

Boulder’s Main Library was semi-recently renovated and it is beautiful. Not old-time, dramatic architecture beautiful, but still really nice. They also often have free events and classes and are right by Boulder Creek so you can check out a book and go read by the creek.

Tip: Libraries are a great place to look at newspapers or magazines if you don’t want to shell out for a subscription or would rather share and conserve paper.

Bonus tip: going to libraries when traveling is often where you can meet locals or actually get an idea of the area — look at what books they display, hang out, meet people. They will also often have little local history or art exibits too.

This library is in connection with a leisure center, so it’s not huge, but it still has a good selection. I was especially interested to see what books they were putting on show (a lot of self-help books). Nothing ridiculously special, but the wifi was good and the atmosphere felt very local.

These libraries look incredible and I would love to visit them. At the same time, most of these breathtaking book-houses, are not exactly you’re standard public library. Many, you can’t just get in and go on your laptop. They are tourist attractions (still beautiful though!).

If you want somewhere for refuge from the tourists or to get some work done, I would try a quick google search of the closest public library in your area. You can try university libraries, but those won’t often be open to the public. Google Maps is honestly your best friend in this case.

This library is part of the University of Manchester and may be a little exclusive if you’re not a student. The website says you have to pay (£75 per year) to be an external member of the library, but for a one time visit, you can get in with a photo ID.

Again, as a university library, it’s not entirely open to the public, but you can visit and take a tour. Just think of it as visiting a castle for books.

University library again, so maybe a little exclusive. Maybe they’d let you take a quick tour of the place? Or you might be able to pre-register as a visitor, but they seem to be pretty specific that you need to be a student, teacher, or researcher.

The library of Admon Abbey is apparently the world’s largest monastery library. According to their website, “The library holds some 70,000 volumes while the Abbey in total owns nearly 200,000 books.”

The library is open to the public (huzzah!), but there is an entrance fee. It’s a tourist attraction at this point, after all. With seven ceiling frescos and elaborate, limewood carvings, I’d pay the €11.50 to spend a day here.

Again in a monastery (did you know monasteries had this many gorgeous libraries?), but it is open to the public! For a fee, that is. Again — tourist attraction.

The library does have a reading room if you’re trying to get some research in and, as far as I can tell, it’s open to the public.

The Real Gabinete may not be open to the public. I can’t even tell if this one is open to visitors. One can only hope though…

Even if you can’t go inside, just the outside is worth visiting. Talk about palace of knowledge.

Yes, another monastery. Admission is €5, but that’s for the monastery’s library and museum and includes an audio guide. Not too bad if you ask me. It’s not so much of a reading library, but you can’t say these monasteries didn’t value books.