A Sprained Ankle Added a Twist to My Travel Plans

Johanna Flashman February 28, 2020 Comments Off on A Sprained Ankle Added a Twist to My Travel Plans 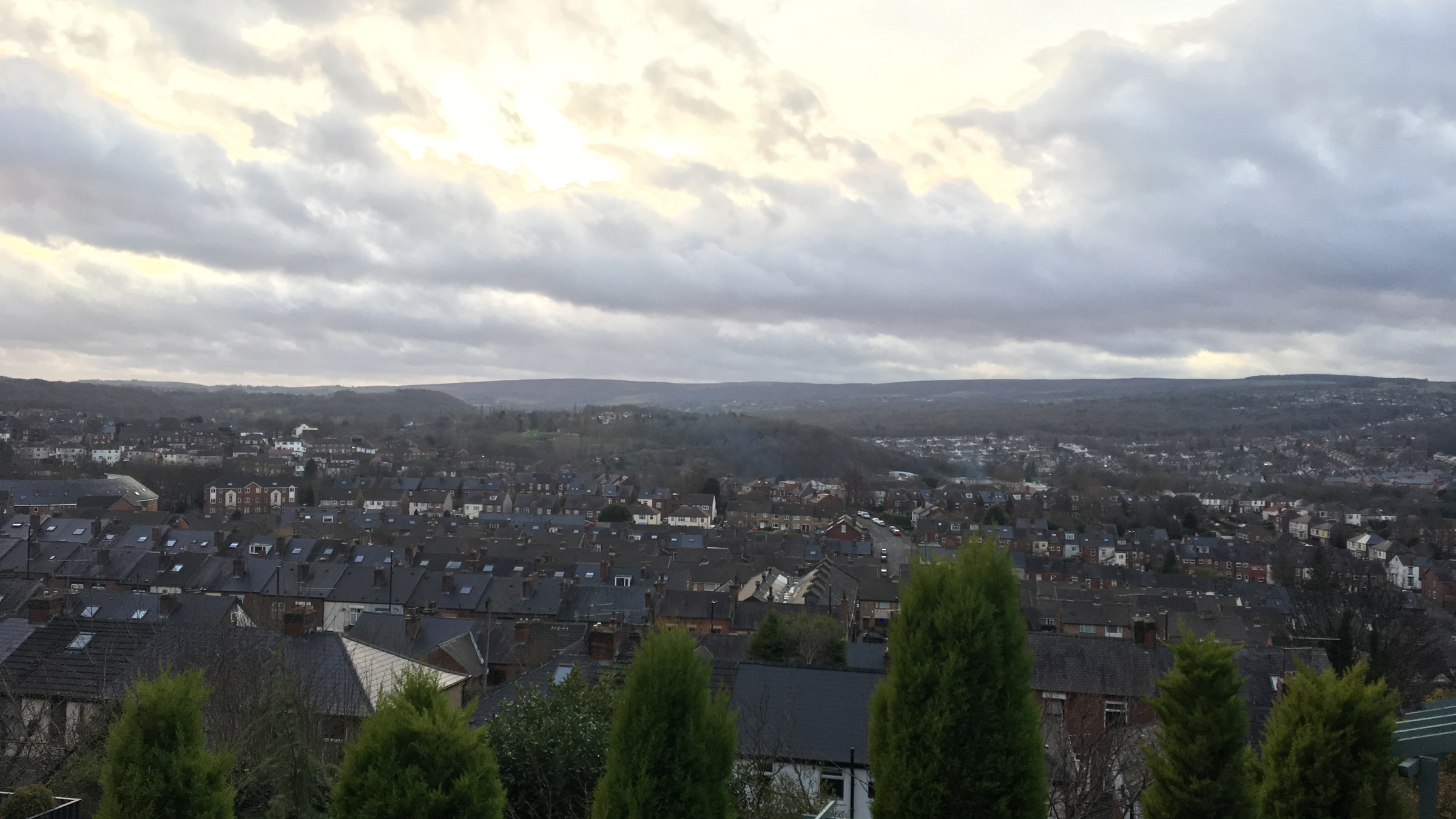 For the start of 2020 I went to England for a month. I got there on the 29th of December and less than a week later I sprained my ankle. I was not pleased. I’d been running in Graves Park, went off the path to pass someone, and my ankle rolled. Honestly, it would have been hilarious to anyone watching though because I had gotten parallel with the guy walking and then just went down hard. I’m envisioning something along the lines of a Miss Congeniality. At this point, what I should have done was go home and change my plans to accommodate my ankle.

Instead, I stubbornly finished my run. Over the next few days, I denied any possibility that I’d badly sprained my ankle. “It’ll be better in a week, tops,” I said. My trip had just started and it was supposed to include lots of running, hiking, and climbing. A sprained ankle was not on the itinerary therefore it couldn’t happen. Turns out my stubbornness isn’t powerful enough to instantly heal stained ankles.

A week later, I still insisted on running the 5k ParkRun and go on a hike in the Peak District. It didn’t hurt too much at the time, but I haven’t been able to get back to running since then. It’s been almost two months. I’m getting so stir crazy I’m building furniture. My ankle may have needed all this time to heal whether or not I did the run and hike, but it could have also healed faster if I’d changed my plans. So the question is: when an injury throws a wrench in your travel plans, how do you decide when to power through or alter the trip?

When to Start Altering Your Trip

If something happens that makes walking or standing so uncomfortable it’s constantly distracting, it’s time to change things up. This could be a sprained ankle like me, tweaked neck, or mild altitude sickness. Basically, if you’re not going to enjoy yourself or may injure yourself more, you need to figure something else out.

For me, this meant not going on long hikes, cutting all running (eventually), and taking it easy on indoor climbing. For some, it might mean taking a day off to relax or swapping that long trek for a museum visit.

When to Go Home Early

This might seem obvious, but if you’re in the hospital, it’s a good sign you should cut the trip short. TOTAL bummer, I know, but it happens to the best of us. I’m not a doctor and I’m not here to say what’s exactly right or wrong, so it’s worth deciding for yourself where that breaking point is.

Thankfully, I’ve never had to make that call, but it happens and is worth considering. If the rest of the trip is clearly going to be miserable or impossible, you don’t always have to stay. Yes, it might make things more expensive if you have to book last minute flights or alter your return flight, but you can often get full or partial refunds from the places you planned to stay.

In the end, make the call you think is best. If the trip is wildly important and once in a lifetime, maybe try to tough it out more. But if you’re going on vacation and not seeking a hard-core sufferfest, it’s not a failure to turn back early.