It Takes a Village: 3 Months In the North York Moors 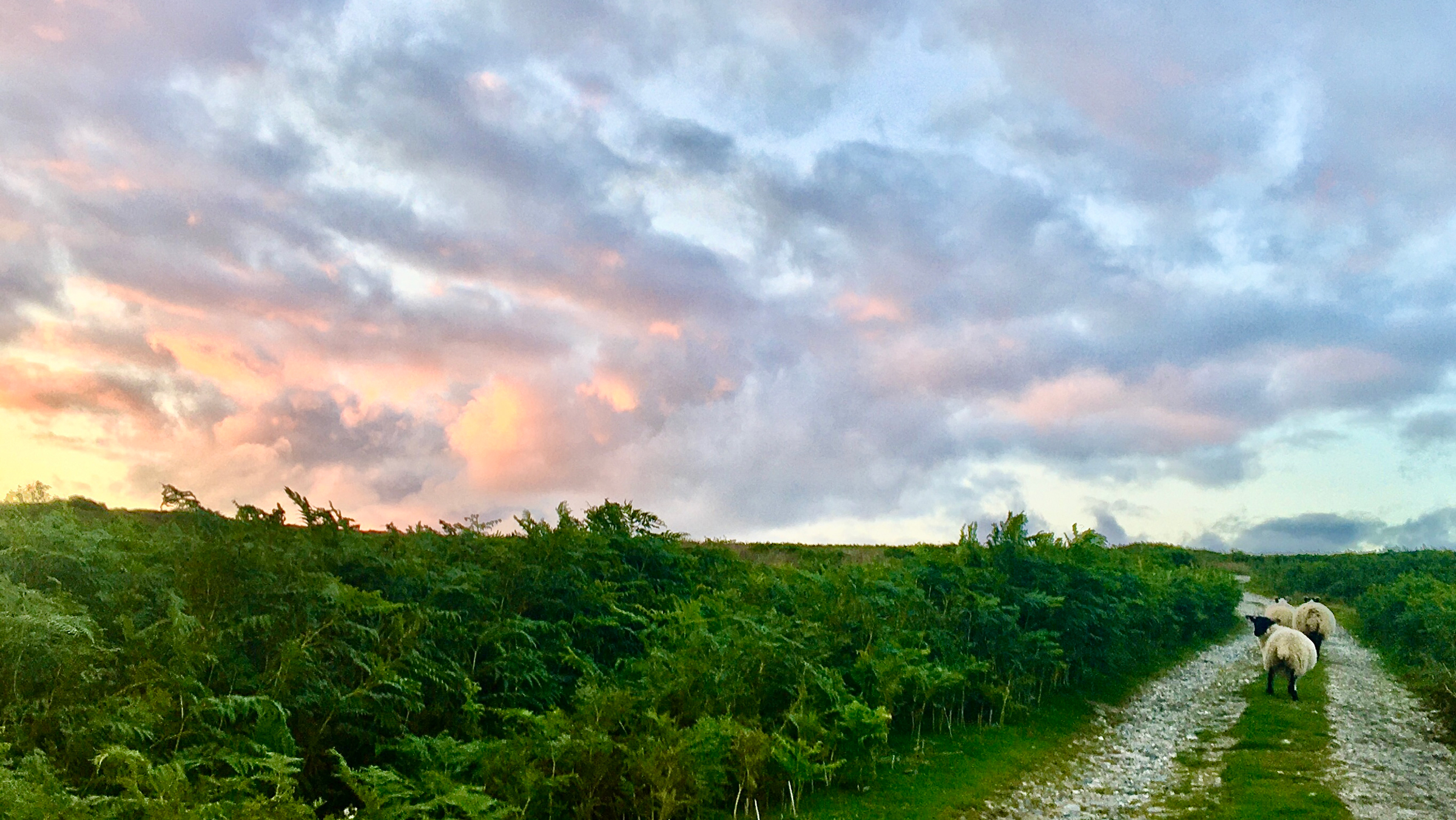 Last week, I bought a cabbage for £1.20 from Lealholm’s village shop in the North York Moors. Not that exciting, I know, but the shop only took cash and I didn’t have any on me at the time. Here’s the crazy bit — Garreth (the shop owner) said he could just put it on my tab. Not like a tab you open up at the start of the night in a bar and pay it before you leave to get your credit card back. This was a tab I could pay the next time I came in because our place is literally connected to the shop and he trusts us.

I knew this was a thing in small towns, old-timey movies, or close-knit communities, but for this city girl, I walked the 20 feet home hugging what felt like a stolen cabbage.

For those I haven’t told, almost four weeks ago I managed to get into the UK to live with my partner for three months in a little village called Lealholm in the middle of North York Moors National Park. After two weeks of quarantine, we’re now starting to frequent the village shop, garden center, pub, and bakery (all within around 400 ft from our house).

The village itself is so small, it didn’t even have its own population count in the 2011 census and instead was part of an area with another small “hamlet” and a large rural area (according to Wikipedia). The total population of the whole area was 383. And I thought St. Andrews was small with 16,800 people!

So far since I’ve been here, I’ve been running on footpaths in the area and I got a bike. While running, I’ve encountered sheep, bunnies, cows, a goose, a chicken and her chicks, and other various birds among the moors. The most common animal appearances have to be the sheep though and I’ve discovered that they will occasionally stare you down and then start peeing. I started calling it aggressive peeing.

Another fun fact: a poet named John Castillo (1792-1845) lived in Lealholm for a good part of his life and many refer to him as the “Bard of the Dales.” The coolest part: he apparently lived almost exactly where I am now! He lived on a site known as “Poets Cottage,” which is the name of the garden center directly next to our house.

Stay tuned for more updates as I learn about “village life” and attempt to make friends with the sheep.

(Cabbage update: two days later Cam got some other things from the shop and paid the tab — my debt has been repaid.)

2 thoughts on “It Takes a Village: 3 Months In the North York Moors”