Just Like That, It’s All Water Under the Bridge 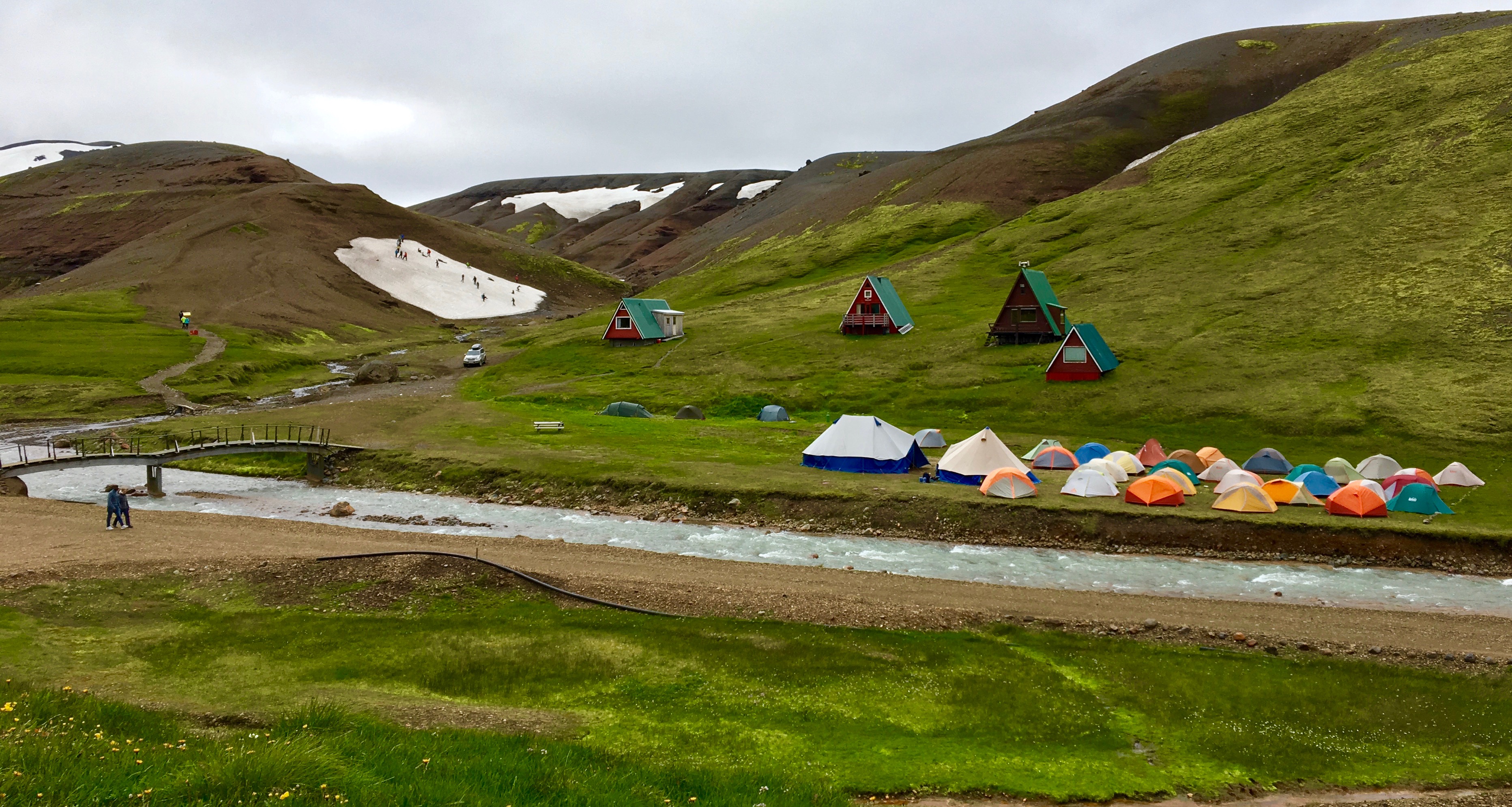 So long for now, Iceland

It’s been almost a week since I’ve left Iceland and I cannot believe how quickly it all went. It feels like just yesterday I was getting pelted with rain and wind while attempting to cycle up hills… Good times. To sum up, I wanted to do a bit of an overview of the route I ended up doing and since visuals are always helpful: So, if I had managed to cycle the entire route, I would have travelled approximately 208 miles/335 km and climbed 4,022 ft/ 1,226 meters in six days. Since I did not cycle the entire way, my estimated total is actually something around 142 miles/ 228 km and 2,367 ft/ 721 meters in six days. Slightly less impressive, but I’ll take it. Of course, that does include carrying all the food, camping gear, clothes, and toiletries on the bike and on a bike, that weight adds up.

Funniest part of the trip was when I tried to get off my bike on the side of the road, lost my balance, and just tipped over because of how heavy the panniers were. Of course, the whole bike tipped over on top of me too. I inwardly hope some driver passing by did a spit-take or something seeing this cyclist all decked out in waterproof gear randomly tipping over.

Overall though, I’d say it was a success. It was cold, wet, and mentally exhausting, but a success nonetheless. If I had a chance to go back and do it differently, I might have tried to go up the west coast instead, because I heard the weather is sometimes better in that area and it might have been less touristy, but we live and learn.

That’s all for now. Who knows when I’ll get traveling again or where I’ll be going, but hopefully it’ll be soon!