The Best Place to Have a Cool Adventure is Iceland 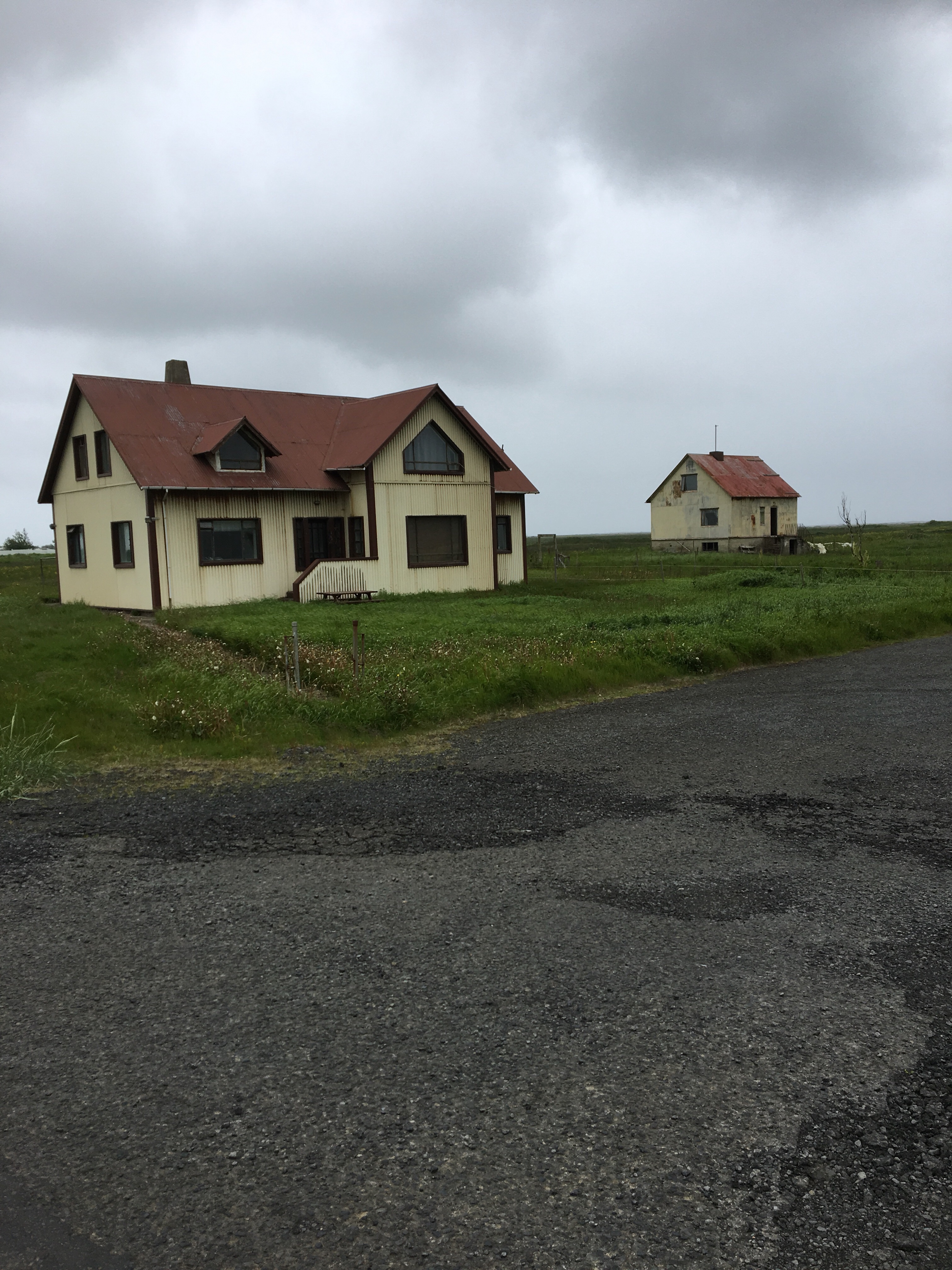 As much as adventuring and traveling alone has it’s peaceful and enlightening moments, I have to admit it does have its downsides. For one, I’ve have a lot of time to think about what I’ve left behind in Scotland. The past year, I have made some amazing friends and met people I will never forget. While I hope to stay connected with many of them in this exciting world of technology, it is far from being able to send a quick facebook message and meet up 30 minutes later for a spontaneous sea dip. I miss that. I think it’ll be a long time before I stop missing the community I found in St. Andrews. Traveling alone is such an extreme difference, it’s hard not to miss it even more.

Don’t get me wrong, I love traveling alone – you meet way more new people and get to do exactly what you want without having to compromise. Just today, I’ve met an English guy named Terry who spends 6 months out of every year traveling and a German girl named Carol who also studied English and is now a marketing manager. On the other hand, when I’m by myself in my tent, it’s cold, and the wind is shaking the tent like crazy, it can be hard to remember there’s a world outside the tent where you’re not all alone.

In other news, it took me two hours to cycle just under 10 miles today because of headwind. Some horses looked at me like I was from mars then started running along the fence with me. So far, I’ve had at least seven people say in some way or another either, they’re impressed I’m cycling by myself in Iceland or I’m crazy for cycling by myself in Iceland. I’m inclined to go with the latter.